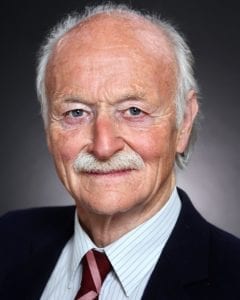 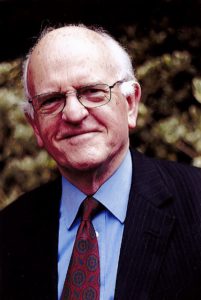 Having been inspired by his time as President, Lord Judd was keen to remain involved as Vice President of Hospice at Home West Cumbria. This is why Hospice is so close to his heart.

“The majority of people want to finish their lives in the familiar surroundings of their homes with their loved ones and family around them. Hospice at Home West Cumbria , with sensitive professionals and volunteers working together, provides the support to make this possible. The counselling team answer the challenging call to look to the support and well-being of the bereaved. It is one of the key aspects of our work . 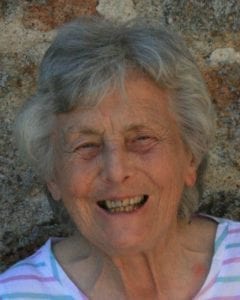 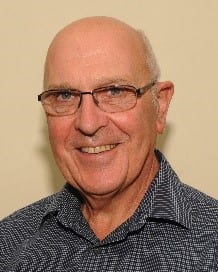 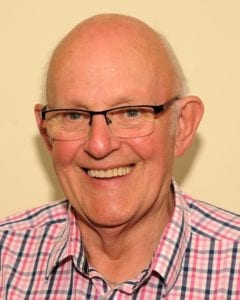