We would like to say a huge THANK YOU to the Reid family from Cockermouth who recently raised £150 to support Hospice at Home West Cumbria!

Matthew Reid decided to raise funds for our charity during his recent stag party celebrations, in lieu of the care we provided for his late Grandma, Jean Clarkson who sadly passed away in 2017. 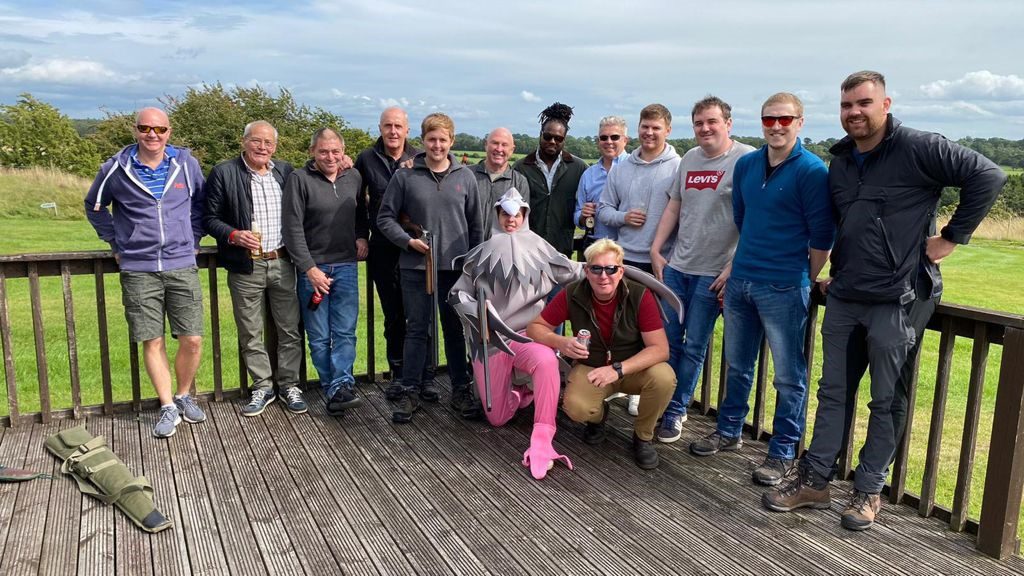 Matthews’s parents, Helen and Malcolm Reid have supported our charity for many years, and to date have raised over £1,000 to support our vital work. 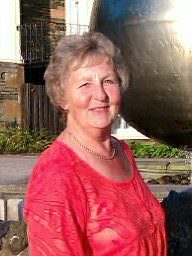 Helen said, “My Mum passed away on 1st May 2017, just four weeks after a diagnosis of pancreatic cancer. She stayed at our house from diagnosis until she lost her fight, and we could not have continued to give her the 24-hour care she needed without the help of the hospice nurses. They were a god send and having them there meant that we as a family could get some sleep and switch off a little knowing she was being well cared for”.

The money was raised through games and a raffle during Matthews pre-wedding celebrations.

We would like to take this opportunity to congratulate the new Mr and Mrs Reid, Matthew and Jess, who were married on the 21st August at Low Wood Bay.