In 1987, Hospice at Home West Cumbria’s first committee met at the Ann Burrow Thomas Health Centre in Workington. The first committee was made up with members who had experiences in multiple backgrounds ranging from Nurses, GP’s, Solicitors, Community Service Advisors and Parishes.

In the recent Autumn/Winter 2021 Newsletter, we seen a throwback to the earlier years of Hospice at Home West Cumbria from current and former Presidents and Vice Presidents. To mark a special date for the charity, we are bringing these memories to light again. 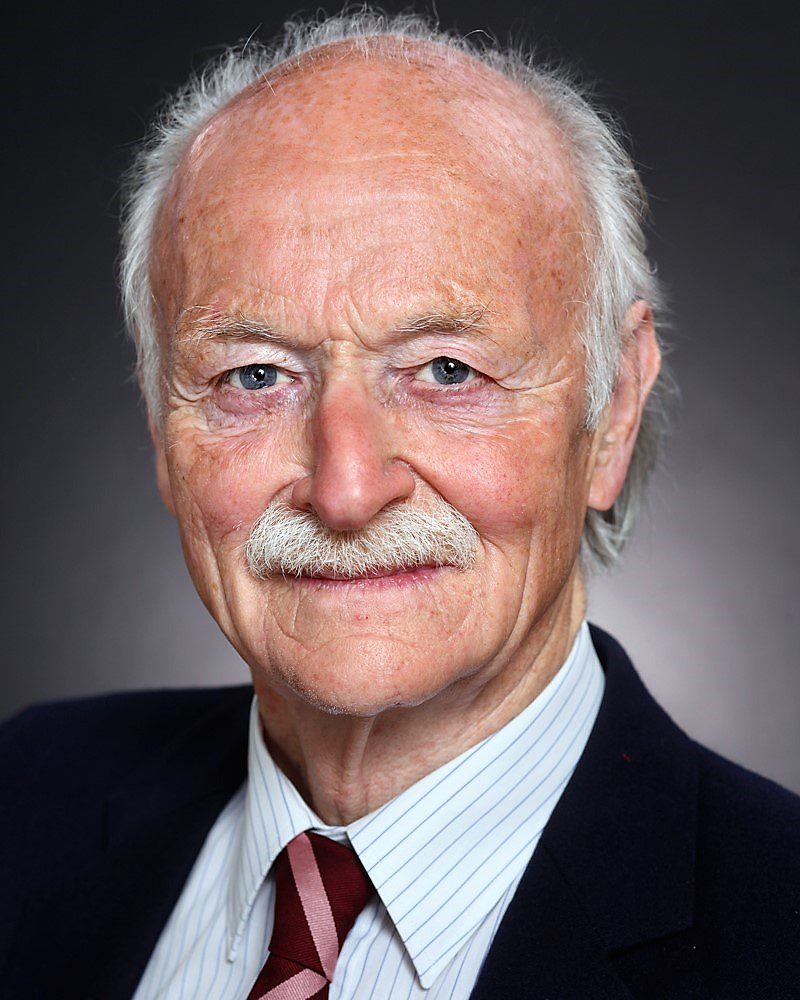 Dr Brain Herd, a member of the first committee is Hospice at Home West Cumbria’s current President. Dr Herd shares his story about the idea of creating the concept of the organisation, 35 years ago.

“I had just finished six-month GP study leave in January 1987. I had been catching up on the new subject of hospice care and was enthused by what I had seen and learnt. It seems incredible now, but in my medical training, over twenty years earlier, the care of the dying was never mentioned. It was not regarded as a doctor’s concern. The doctor’s focus was on cure, not death. This was challenged, and changed, by the work of a remarkable doctor (later Dame) – Cicely Saunders. She devoted her career to the care of the dying. She set up the first modern hospice, St Christopher’s in Sydenham in 1967. Her inspiration led to the world-wide hospice movement. The news had reached Cumbria! Our problem was how to provide hospice care throughout the whole of West Cumbria with its very scattered population. A conventional hospice building would not suffice. A group of nurses – community Macmillan nurse Margaret Dowling, community nurse manager, Felicity Watson, Marie Curie nurse Tina Swinney (later Walker) and others – were also wrestling with the same problem. We knew that most patients long to remain at home, but their carers need support to make this possible. The concept of providing full hospice care in the patient’s home rather than in a separate building evolved. It was a radical move.” 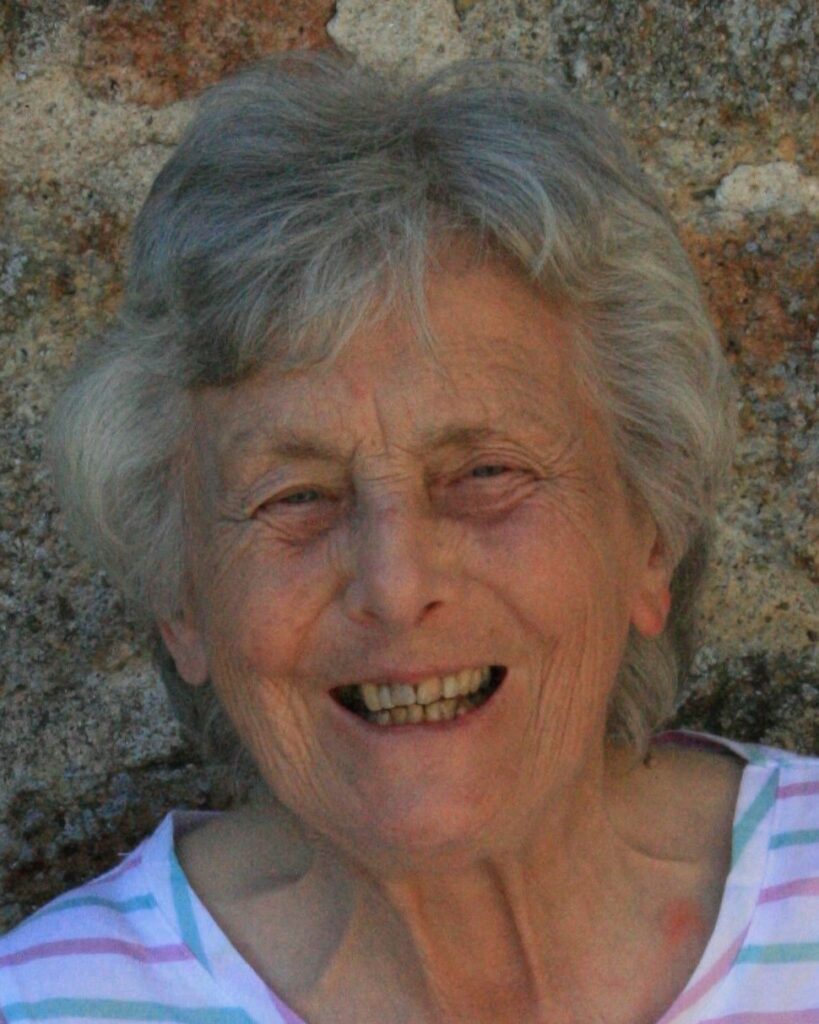 Mary Todd, a member of the first Committee acted as one of Hospice at Home West Cumbria’s Vice Presidents. Mary shares her story about how the concept of being a Hospice without a building unfolded.

“Early in 1987 a group of people met together with the idea of founding a Charity that would put hospice care directly into the homes of people with terminal and chronic illnesses, in West Cumbria, without the need for a hospice building. They were very much pioneers as the concept of hospice care without a building was very new and was based on the ideas first put forward by Dame Cicely Saunders. I was invited to become their legal adviser and was delighted to accept.

There were a number of people who came forward to take the idea further and they were Dr. Brian Herd (the first Chairman), Margaret Dowling, Jack Frearson (the first Secretary), Michael Roberts (the first Treasurer) and others on the committee. We held a series of meetings, working out the terms and conditions of the first Trust document, the aims of the charity, the area of operation and the requirements of the Charity Commission. We met in a variety of venues (with a starting budget of £2,000 we were happy to receive offers to meet rent-free in different places in Cockermouth, Workington, and Whitehaven!)

The first officers gave their services and expertise on a voluntary basis and Pamela Wyndham – Lady Egremont became our first President. She took a keen interest in everything that was being planned. Charity Commission registration was granted in April 1987, and we were in business, with the real work just beginning! We were one of the first hospices (if not the first) to provide hospice care without a building. Over the years, many more people have been involved and much has been done.

Prince Charles became our Patron (thanks largely to Lady Egremont’s influence), the Charity became a Company limited by guarantee, the name was amended from West Cumbria Hospice at Home to its present name, Hospice at Home West Cumbria, more therapies have been offered and shops have been opened with a separate trading company, to mention just a few.

On a lighter note, one memory I have is of Lady Egremont hosting a tea party at Cockermouth Castle to meet Prince Charles, who was to arrive by helicopter. A landing pad was arranged in the field below the Castle and the farmer’s wife was there to move the cattle so that the helicopter could land. That amused Prince Charles who asked whether she would move the cows again for his departure. She did and as the helicopter circled over the Castle, a smiling Prince Charles gave us all the “thumbs up”!

On a personal note, it has been a real privilege to have been involved with HHWC over the years, and although I am no longer active, I am still interested and wish the present trustees, staff, and volunteers many more fruitful years to come.” 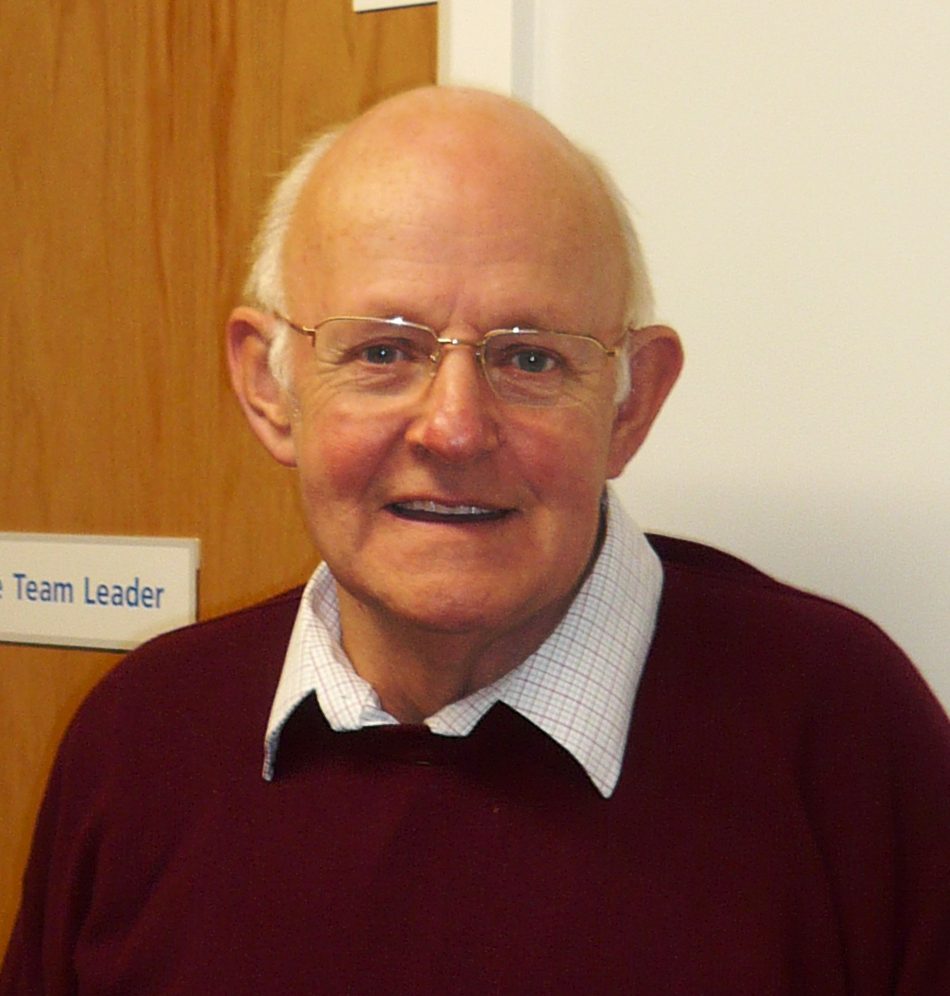 Richard Stout one of Hospice at Home West Cumbria’s Vice presidents, shares his appreciation for everybody who was involved with the creation of the organisation, both past and present.

To think about the vision pre 1987 of a GP and a few nurses and where the Charity is in 2021 it is a phenomenal achievement and grateful thanks must be for the dedication, commitment and care of all staff, NHS, all volunteers past and present, and the residents from Maryport to Millom. I continue to mention the charity on a daily basis to someone. A special thanks to all our care staff.

Our ideas were presented to a packed public meeting in Whitehaven and were enthusiastically endorsed. An organisation was rapidly set up, as described by Mary Todd. Later the same year our hospice had become a registered charity and was able to offer hospice at home care throughout West Cumbria. We used the slogan “Maryport to Millom” to emphasise the extent of the coverage that was offered. Margaret Dowling was once asked, in a rather condescending tone: “Tell me, just how many beds has your hospice got?” Margaret came from Yorkshire. She answered “I suppose you could say we’ve got 136,000 beds…”

In those days, GPs did home visits when patients were discharged from hospital. One of my visits was to an accountant. Having checked all was well after his operation, I mentioned the new charity. I asked if he would consider being our Hon Treasurer. Michael Roberts kindly accepted but he liked to remind me that I chose to ask him at a weak moment.

My early memories are of intense activity. There were masses of meetings throughout the whole area, including taking the long road to Millom. An attempt to create a hospice at home elsewhere had failed through lack of cooperation with existing NHS services. We were determined to avoid this and so we met GPs and nurses individually to reassure them that the new hospice would provide them with an additional facility and would not replace their input. There was scepticism amongst some NHS administrators so careful diplomacy was needed here too.

It has been immensely gratifying to see how well West Cumbria’s charity has developed and prospered over the last 35 years. The model we pioneered has been followed, with local adaptations, in many other places, both in the UK and abroad. Long may the good work continue.” 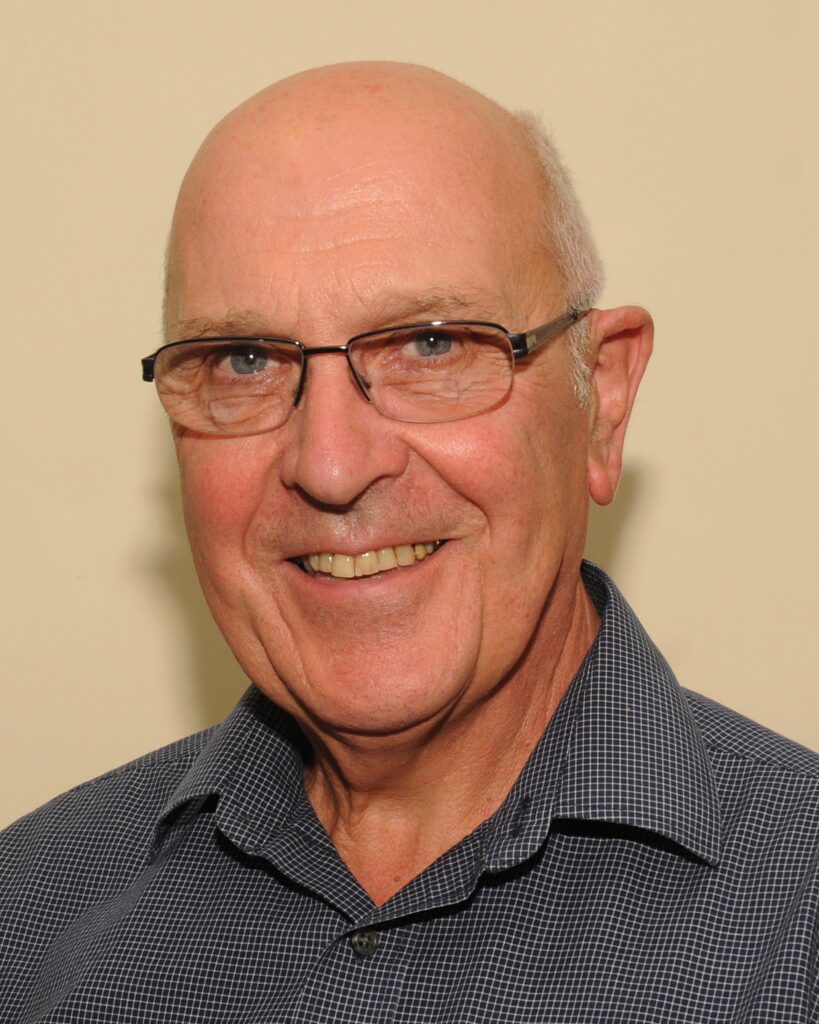 Dr Rob Walker,  Vice President for Hospice at Home West Cumbria, shares his memories on how the concept of a hospice without a building has had an impact on the people of West Cumbria for 35 years.

“I was working as a GP in Workington and Brian Herd was a GP in Cockermouth. It was a time when hospice care was beginning to take off nationally and there was lots of talk about having a local Hospice. I had just had a sabbatical from my practice generously funded by the NHS. Brian met with me to discuss how to obtain a sabbatical so that he could take time to look at palliative care across the country and see if there was a model for us locally. He was successful in getting the idea approved and, after returning to practice, began the campaign together with the late Margaret Dowling to establish the model of a Hospice without Walls. The rest as they say is history. It was that foresight which led to the superb organisation we have today.

My abiding memory though is that over the years the people of West Cumbria have given tremendous support to what is effectively their charity, and so many families have had contact with hospice care proving that the model works. And who would have thought 35 years ago that people would be prepared to run round and have coloured powder paint thrown at them to support their local hospice!”

Ellie Mcmillan, Communications Co-ordinator said, “As I read about these memories, it shows the impact our charity has had on the community of West Cumbria over the last 35 years, highlighting the significant importance of hospice care to patients, families and carers. Thank you to everyone who has contributed to our charity and continues to do so, helping us raise over £1 million each year to continue our delivery.”

If you would like to share any memories of our charity, we would love to hear from you! Please email us at info@hhwc.org.uk or call us on 01900 873173.